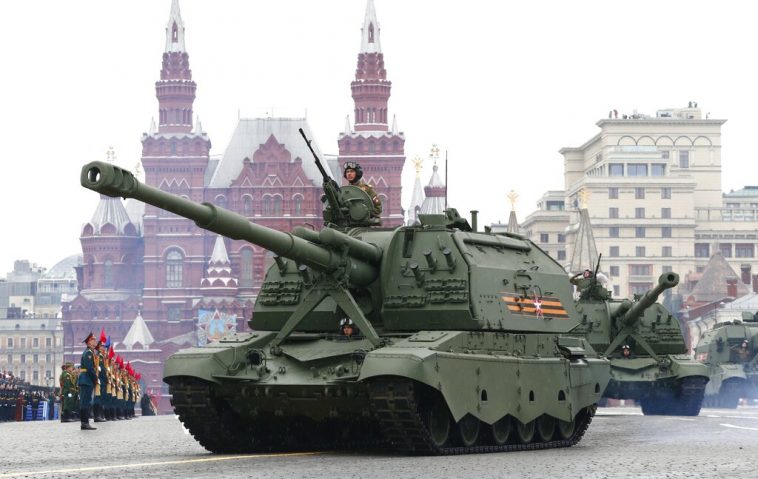 Historic corruption in Russia may have hit its military and eroded its ability to maintain its war efforts in Ukraine.

Russia invaded Ukraine on Feb. 24, and the war has not unfolded the way Russian President Vladimir Putin would have wanted. The British Ministry of Defense and U.S. officials regularly note that the Russian military has made slow progress, taking several days to even address day-one targets.

But more troubling for Russian troops would be the shortcomings in supplies and equipment: Pictures on social media indicate that troops carried rations that had expired in 2015, and the equipment appears dated, with radio communications transmitting over open channels and lacking long-range capabilities. Tanks and vehicles abandoned during combat show evidence of poor maintenance and care.

The Russian Federation budgets for roughly $60 billion to $70 billion per year to fund its military, which helps finance salaries and training costs, maintain gear and facilities and develop or buy new weapons, gear and vehicles. If the military is not translating that into its war effort, it raises questions about whether Russia’s corruption has undermined its combat ability.

Rebekah Koffler, a former Defense Intelligence Agency officer, said that Russia has a habit of holding onto outdated equipment, but corruption is “absolutely” affecting everything, including the military, with both private businessmen and the mafia taking cuts.

“Corruption is so rampant,” Koffler told Fox News Digital. “There’s not the same scrupulousness in Russia – it’s former Soviet Union, and it’s not even in the culture to check the expiration because no one would trust it anyways.”

The setup in Russia between the oligarchs – billionaires who control whole sections of Russian industry – and the mafia is fairly unique compared to the West. Retired U.S. Army Lieutenant General Thomas Spoehr told Fox News Digital that while there is no specific organized crime ring in the military, it’s “certain” organized crime operates in the Russian military to some degree.

“We talk about how the U.S. military is a reflection of U.S. society, and we had this issue with gangs in the military not terribly long ago,” Spoehr explained. “By that same notion, it would be astonishing if there wasn’t organized crime in the Russian military because Russian society is rife with organized crime. It’s almost like another economy the way Russia operates.”

He said the Russian military prioritizes its navy over its army, which may contribute to the poor rations and guns seen on social media. But he added that while the Russian military ostensibly acquires new weapons and equipment through its bureau of acquisitions, there is no doubt “a certain amount of corruption.”

“There is graft, malfeasance, all those kinds of things,” Spoehr said. “So people are skimming off the top, maybe in some cases accepting shoddy goods, sometimes enriching themselves by directing contracts to their favorite oligarch – all that stuff happens.”

But Spoehr stressed that strategic issues and logistical shortcomings are likely more responsible for Russia’s shocking performance in Ukraine than could any possible corruption.

Dan Hoffman, a Fox News contributor and former CIA station chief in Moscow, argues that we can’t know to what degree corruption has impacted the Russian military – only that the troops are “challenged” and cannot say what the cause is.

He argued it is just as likely that the planned revitalization of supplies and forces following the Georgia invasion in 2008 never took hold as it should have, or it could be that the military hadn’t tried to stage a full invasion since World War II and wasn’t prepared for the realities of such an operation. 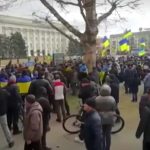 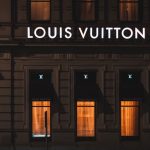