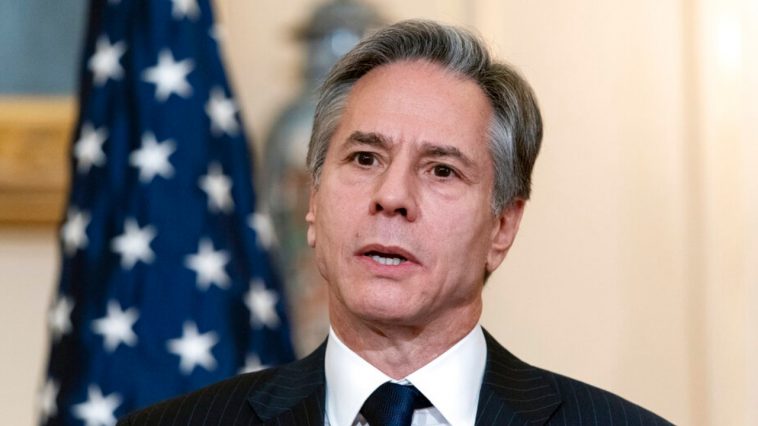 Secretary of State Antony Blinken said Ukrainian officials have a plan ready in the event President Volodymyr Zelenskyy is killed.

“The Ukrainians have plans in place that I’m not going to talk about or get into any details on to make sure that there is what we would call continuity of government one way or another. And let me leave it at that,” Blinken said on CBS’ “Face the Nation” Sunday.

Blinken added that Zelenksyy’s leadership since Russia invaded Ukraine on Feb. 24 is “remarkable.”

“The leadership that President Zelensky has shown, the entire government has shown, is remarkable. They’ve been the embodiment of these incredibly brave Ukrainian people,” Blinken said.

Under the country’s constitution, the chair of the parliament succeeds the president if anything should happen to him in office. Ruslan Stefanchuk currently serves as chairman of the parliament, known as the Rada.

Ukraine President Volodymyr Zelenskyy signs application for the membership of Ukraine in the European Union on Monday Feb 28, 2022 in this photo released by Parliament of Ukraine. Zelenskyy has demanded immediate acceptance of EU membership for the second largest country in Europe (in terms of size). Witnessing the historic moment is Ruslan Stefanchuk (left), the Chairperson of the Verkhovna Rada of Ukraine and Prime Minister of Ukraine Denys Shmyhal. (Ukraine Presidential Office/EYEPRESS) (Reuters )

Blinken’s remarks come after a report surfaced that U.S. officials and allied nations have been discussing the line of presidential succession in case Zelenskyy is killed or captured.

U.S. officials have reportedly urged Ukrainians to not allow senior officials to remain in the same place for long periods of time and to move to locations outside the nation’s capital, the New York Times reported, citing a person briefed on the conversations.

Zelenskyy has remained in Kyiv during the invasion, and dispelled rumors Friday he fled the country.

US AND ALLIES DISCUSS UKRAINE’S LINE OF SUCCESSION IN EVENT ZELENSKYY IS CAPTURED OR KILLED: REPORT

The U.S. and allied nations would also like to see Ukrainian officials establish a location for leadership outside of Kyiv, according to multiple officials cited by the New York Times. A presidential retreat in the Carpathian Mountains has been floated as an option, but Ukranian officials have not said whether the location has bomb shelters and other safety measures.

Ukrainian officials said last week that Zelenskyy has already avoided one assassination attempt that was intended to be carried out by a group of elite Chechen special forces. 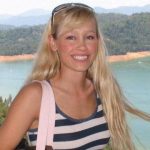 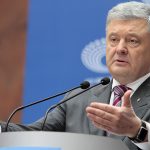