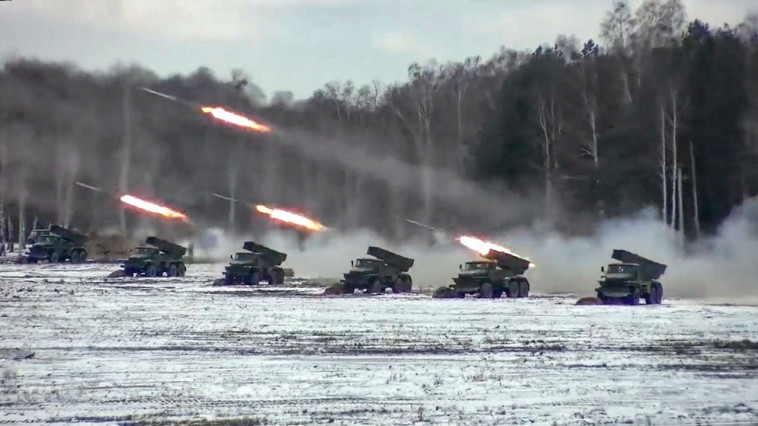 Russia has continued to receive computer parts from American tech companies despite Western sanctions, helping fuel their military’s equipment in the country’s war with Ukraine.

“It’s quite simple… Without those U.S. chips, Russian missiles and most Russian weapons would not work,”a senior Ukrainian official told Reuters, which reviewed several cases of U.S. tech in Russian weapons used in Ukraine.

In one example, the Ukrainian military found several computer chips inside an unexploded Russian 9M727 cruise missile, according to the report. Many of those chips and signal processors were stamped with the names of U.S. chip-makers such as Texas Instruments, Intel-owned Altera, Xilinx, and Maxim Integrated Products.

Reuters alerted AMD, Analog Devices, Infineon, Intel and Texas Instruments that some of those shipments came after Russia’s invasion of Ukraine. AMD, Analog Devices and Infineon responded that they have launched internal investigations. Infineon and Texas Instruments told Reuters that their shipments were already bound for Russia before the invasion, while Intel acknowledged internal company deliveries that were shipped before it cut off its Russian operations in April.

In a statement to Reuters, Infineon said it was “deeply concerned should our products be used for purposes for which they were not designed,” while Intel said it “does not support or tolerate our products being used to violate human rights.”

Russia heavily relies on Western electronics for its more advanced weapons systems, and Ukrainian authorities saying Russian troops have fired more than 3,650 missiles and guided rockets on Ukrainian targets since the start of the war.

Ukrainian firefighters try to extinguish a fire in a warehouse after a Russian strike in Kharkiv, eastern Ukraine, Monday, May 30, 2022.  (AP Photo/Bernat Armangue)

A spokesman for the U.S. Department of Commerce told Reuters that the U.S. remains confident that the export restrictions imposed against Russia will work, arguing that Russia’s capability to launch such weapons will diminish when current stockpiles are diminished.

“The powerful export controls put in place by the U.S. and 37 allies and partners are severely impacting Russia’s access to items and technologies it needs to sustain its military aggression, including semiconductors,” the spokesperson said. “As time goes on and their stockpiles continue to diminish, our controls will bite even harder.” 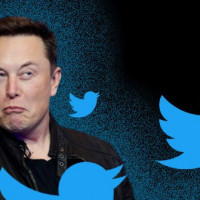